Pokemon Scarlet and Violet introduce a new type of creature with the Paradox Pokemon line. In Violet, these creatures come from the future, with forms similar to present-day creatures like Delibird. The creature known as Iron Bundle is a potential ally this time around, but you’ll need the best natures to get the most out of this overpowered cyborg Pokemon.

Iron Bundle can work as an attacker or defender for your team, but that depends on what nature you pair with it. See what works best with Iron Bundle here.

If you’d rather embrace the Special Attack power for this Pokemon, the Modest nature is your best option. Since Iron Bundle has some of the best Speed in the game, we chose the Timid nature to ensure it always goes first in a fight.

Those who want to build a defensive Iron Bundle should go with the Bold nature, which raises Defense stats in exchange for Attack points. While some natures could boost Special Defense for this Pokemon, we wouldn’t recommend putting your focus here, as Iron Bundle has middling Special Defense at best. Your options here are limited, but there is room for Defense builds with this fighter.

Unless you plan to have a useless Pokemon, you’ll want to avoid the worst natures and options for Iron Bundle. Specific natures will make this ally a poor partner, so do your best to evade the natures listed below. Players can change the nature of any Pokemon in Scarlet and Violet using Mints, a resource available through raids, item pickups, and purchases. To buy a mint for your Pokemon, head to Chansey Supply in Montenevera and grab one for $20,000.

Because Iron Bundle can’t make much use of the Attack stat, putting points into it isn’t worth the effort. Natures that take away from its key stats: Special Attack and Speed are also a no-go. The Adamant and Brave natures take points out of the two most crucial stat pools for Iron Bundle while giving points to Attack stats. This nature is a poor tradeoff that yields no rewards for stat farmers.

Those building a Defense-focused Iron Bundle should avoid the Lonely nature as it boosts Attack stats but hurts Defense. You’ll have another lackluster build on your hands if you try to roll with Lonely Iron Bundles, so get to the story if you find your ally has this nature. 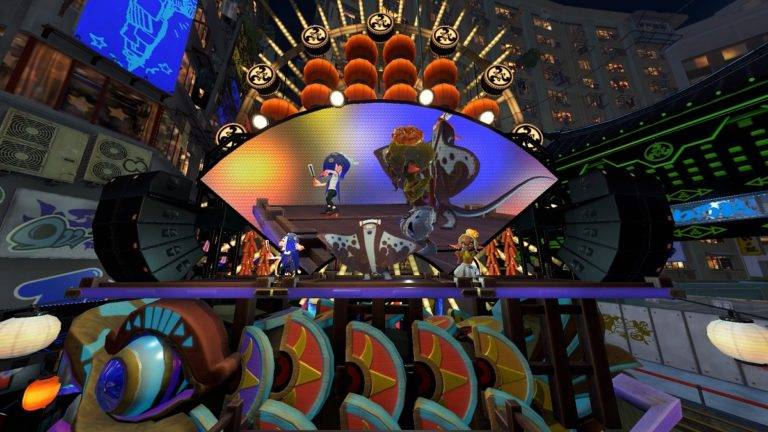 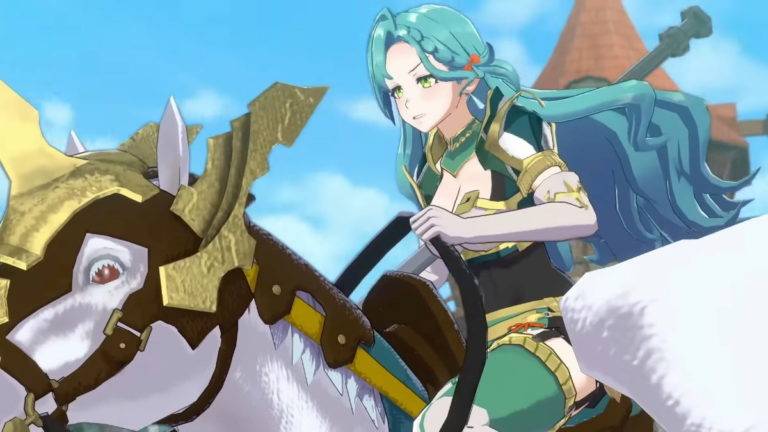 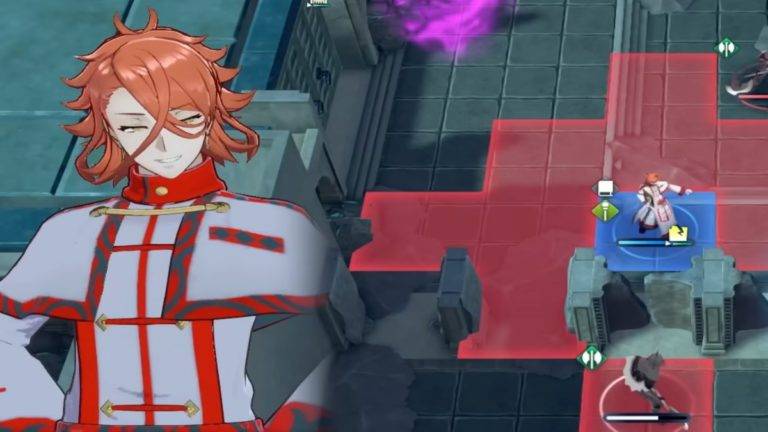 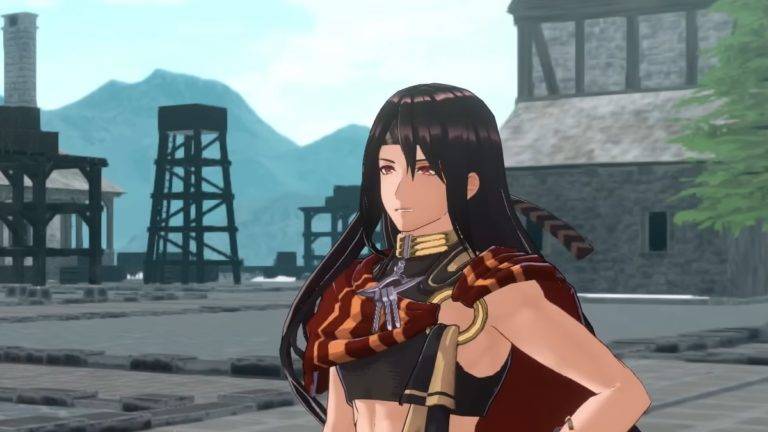 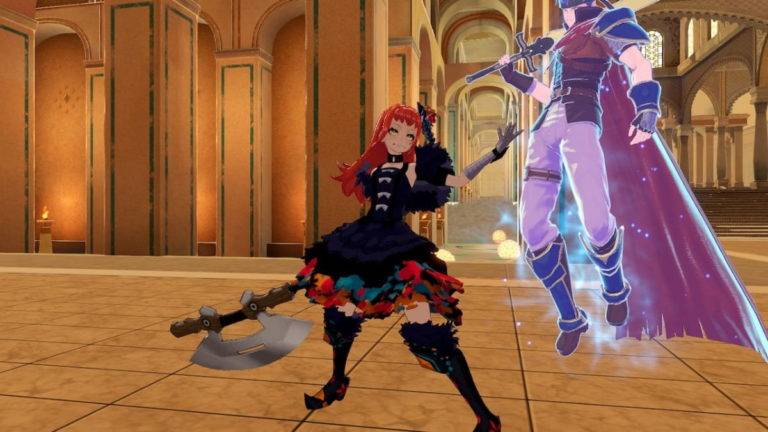 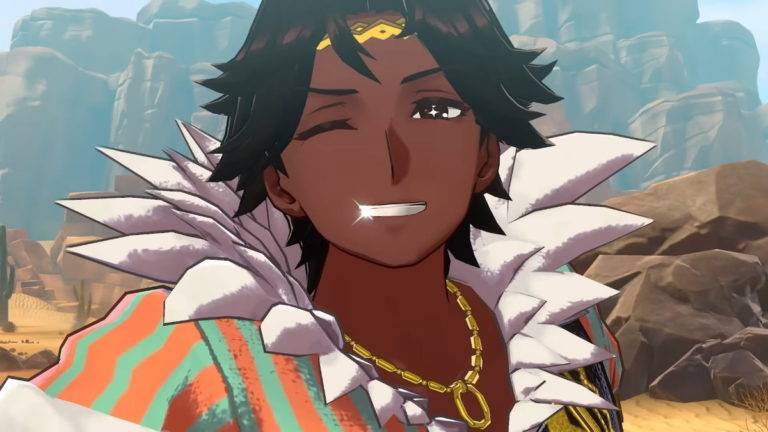 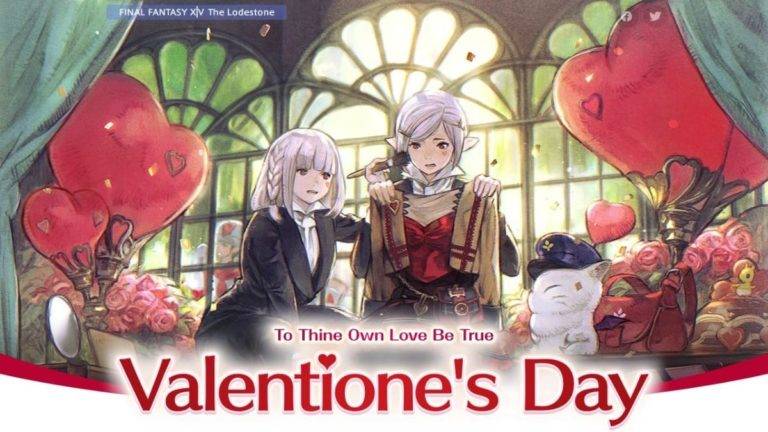 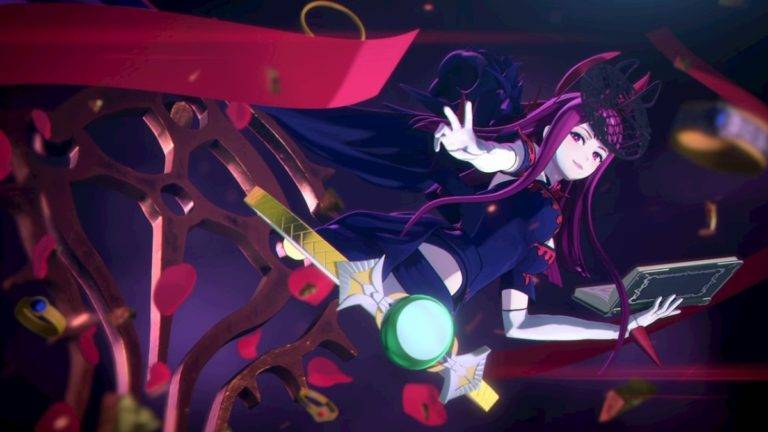 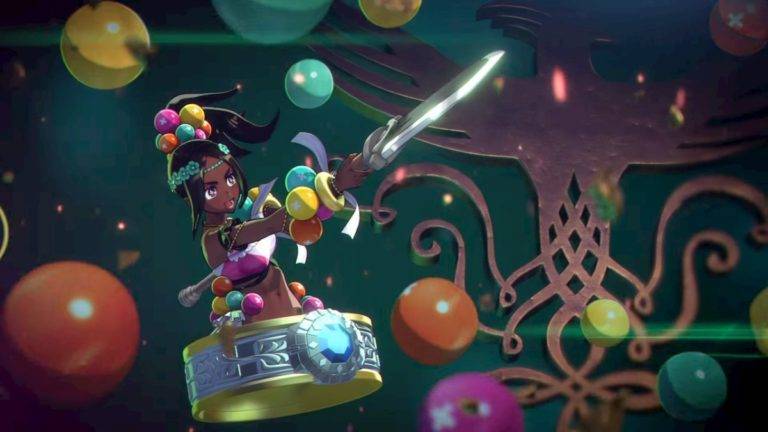 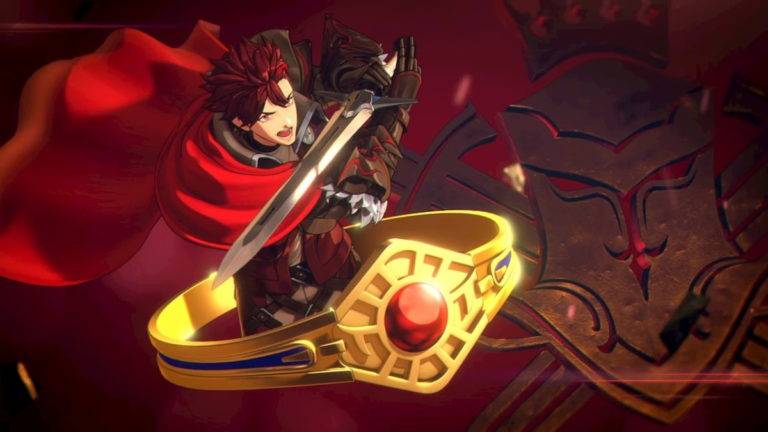 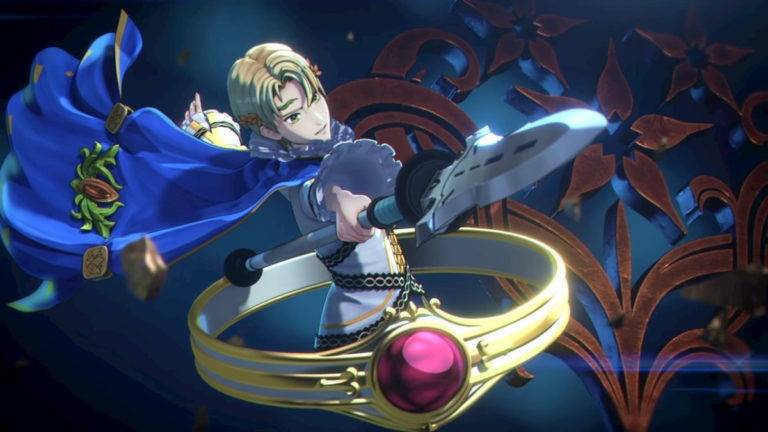 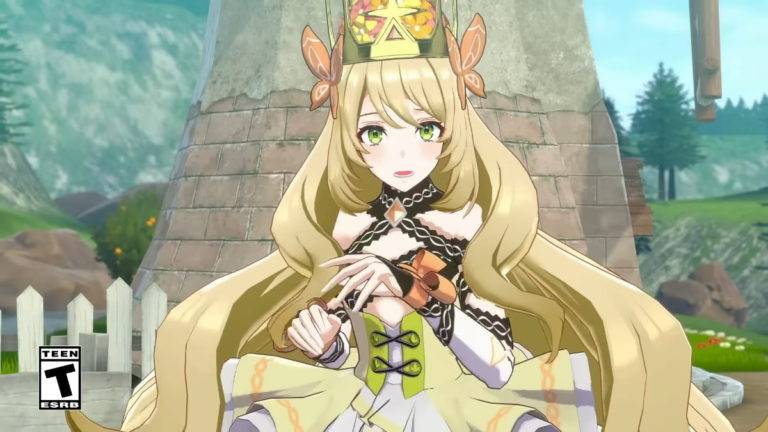