Indie game Chico and the Magic Orchards DX, also known as simply Chico DX, is an adorable throwback to the games of yesteryear. In the game, you play as a cute little rodent friend named Chico. With help from the local bees and a roll-able walnut, Chico can solve puzzles and collect seeds. Push buttons, roll the walnut, and make your way to the end of the level.

Daikon Games, helmed by indie dev Nick V, was inspired by the games created for the original Game Boy, as well as the Game Boy Color, when creating Chico DX. There are a whole bunch of different color schemes throughout the game. You can even choose how you view the game in the settings menu. From the color scheme, to the vertical bar design on either side of the game.

Puzzles from another Era

The puzzles in Chico DX definitely call back to the type of puzzles you will see in older games. If you were or are a fan of cutesy puzzle games from the Game Boy Color era, like Kirby Tilt N’ Tumble and Hamtaro: Hams-Hams Unite, the game is worth checking out. That said, even if you don’t have experience with them your gaming history, Chico DX stands on its own too.

There were times when playing as far as we did that we were not sure how to interact with certain parts of the environment. So, keep in mind that while the helpers around the level do give you some information, it’s not everything. There are parts of the environment you need to figure out how to interact with on your own. Such as, shoot that walnut between the two cylinders… do not try to stand on them (whoops).

The original version of Chico released back in August 2022. The DX version including a brand-new free DLC, and the option to play the whole game in full color launched on Steam today, January 13. Lastly, the page for Chico DX can be found here.

Radiant G is Press SPACE to Jump's site lead, as well as their Apex Legends beat writer. He has covered Apex Legends across various sites since Season 3: Meltdown. In addition to his journalism, he is also an indie dev, artist, narrative designer, and producer. He is currently working on a queer narrative adventure game called Himbo Hunter.

Radiant G is Press SPACE to Jump’s site lead, as well as their Apex Legends beat writer. He has covered Apex Legends across various sites since Season 3: Meltdown. In addition to his journalism, he is also an indie dev, artist, narrative designer, and producer. He is currently working on a queer narrative adventure game called Himbo Hunter. 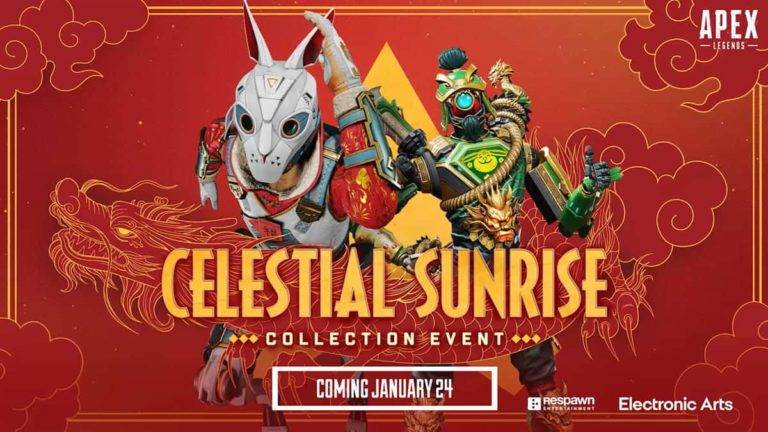 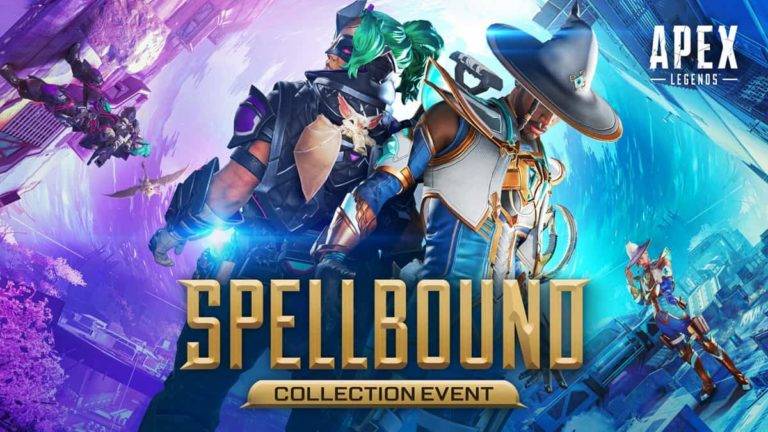 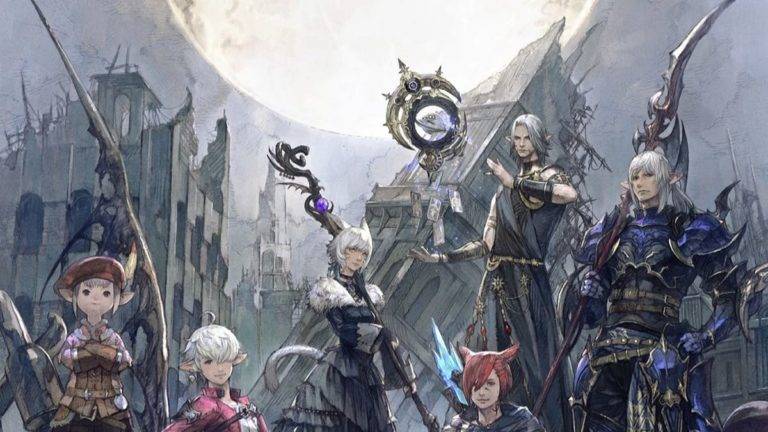 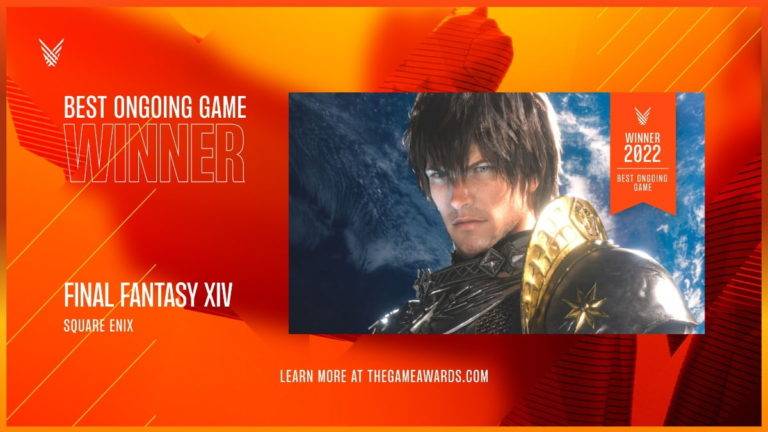 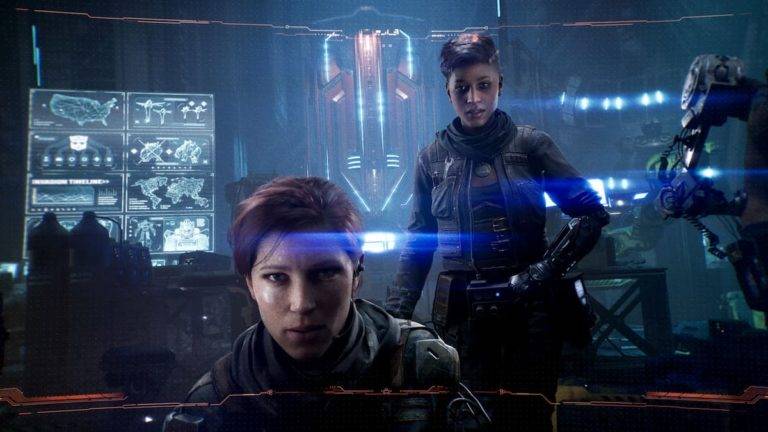 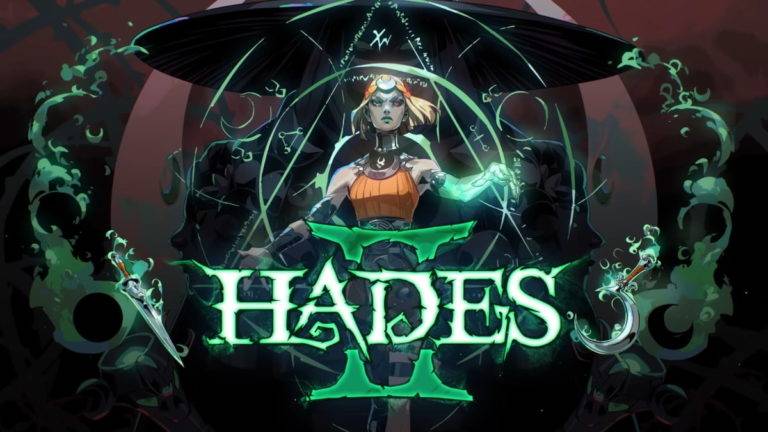 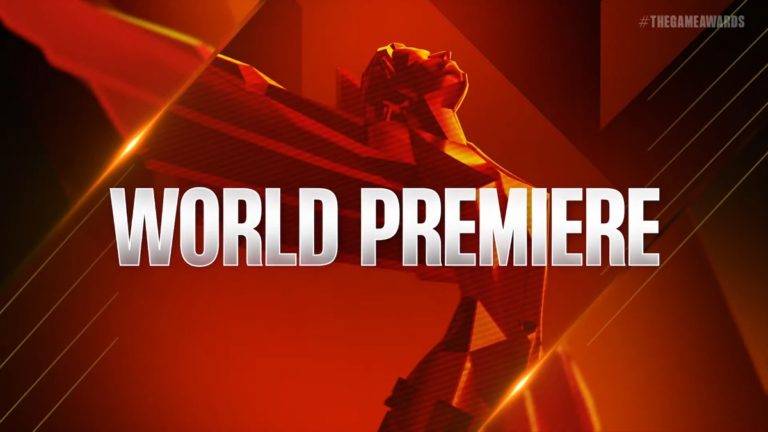 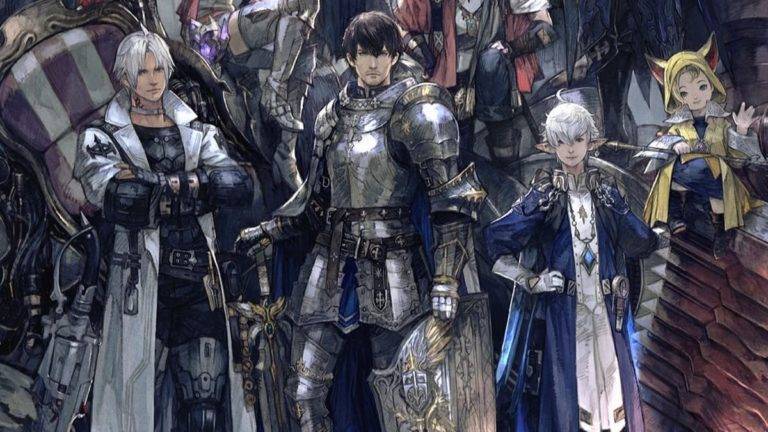 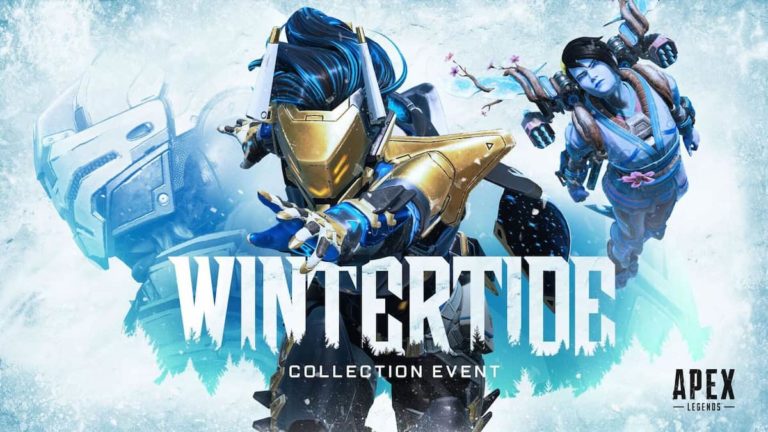 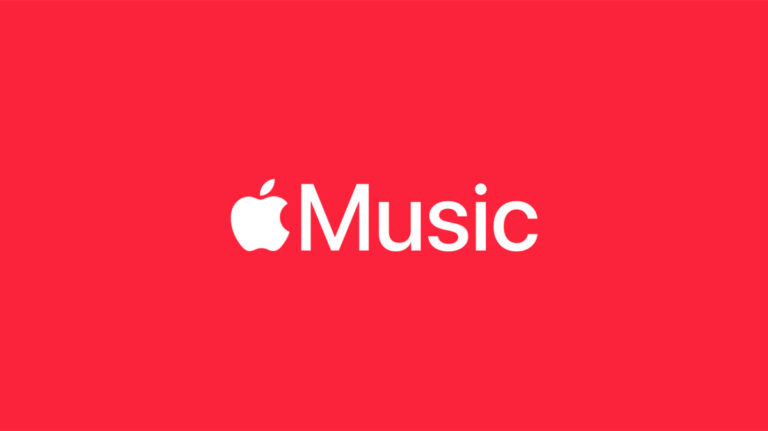 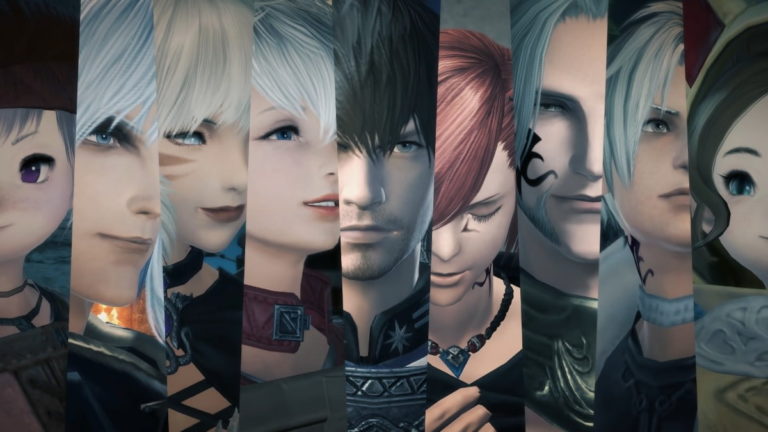 FFXIV nominated for two awards in the latest Game Awards